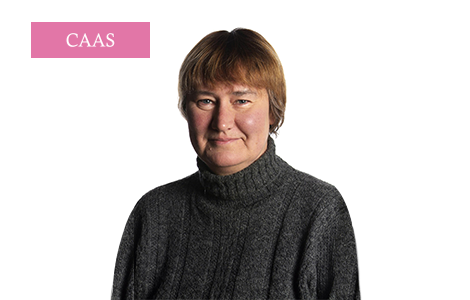 Tell me about your research briefly.

-The title of my study is 'Japanese Cinema in the Post-Studio Era: Neo-Liberal Economies of Production and the Death of the Auteur.' In the post-studio era, changes in film funding and government policy have had a huge impact on film content. The immediate consequences of which are twofold; contemporary Japanese films receive little critical acclaim internationally (Kore'eda withstanding); and, concomitantly, independent film production is minimal as the major publishing houses and television studios dominate film production leading to an homogenization of content around the 'talent' system dominated by Jonny's Agency, popular novels and anime. Underlying my study is the theoretical work and the critical writings of Theodore Adorno. Put simply, his writings frame the debate within a political discourse - is film 'art' or an industry? If 'art' should it challenge the status quo or provide audiences with a temporary palliative to the woes of contemporary life?

In TUFS what is your lecture?

-Japan studies in TUFS have issued a policy to lay emphasis on the reinforcement of the Japan's ability to deliver a message tothe world. What do you think is necessary for that?

I personally think the role of TUFS and similar institutions are essential in the globalized world of the twenty-first century. These institutions provide one of the main counters to the increasing rise in nationalism evident in many parts of the world including Japan. It is essential that institutions like TUFS continue to focus on multi-cultural understandings that will heal rather stoke anti-foreign narratives.

-How about TUFS and students?

TUFS student are wonderfully responsive. There is an excellent multi-cultural dynamic in the class room.

This question feeds into my answer above regarding the importance of institutions such as TUFS in the twenty-first century. In the example of Japan, in the thirty years I have been studying cinema and popular culture, I have seen a huge change in Japan's openness to ideas of the foreign, however, concomitant with this has been the increased prominence of extreme, nationalistic, political positions which have become acceptable in the mainstream. This is not unique to Japan, but a global trend that, as academics, history has taught us, we have a responsibility to challenge.