Protestant Institute of Arts and Social Sciences (Republic of Rwanda)

Private university founded in 2010 as one of the Christian research institutes by the five Protestant churches in the city of Butare in the Southern Province of Rwanda. Its mother faculty was initially created as the School of Theology of Butare (ETB) in 1970, which later became the Protestant Theological Faculty (FTPB) in 1990.
Theology and Religious Studies/ Education/ Development Studies 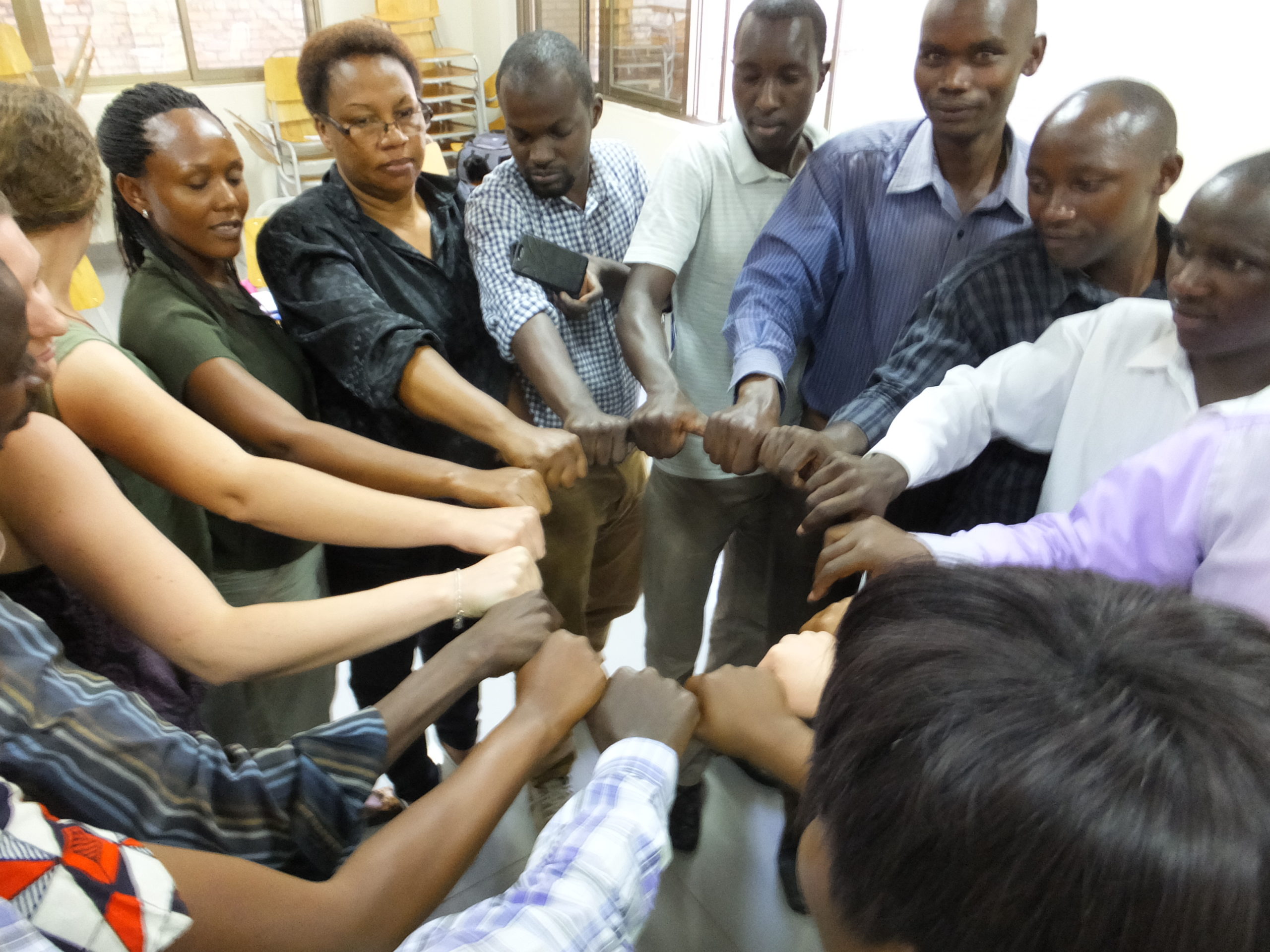 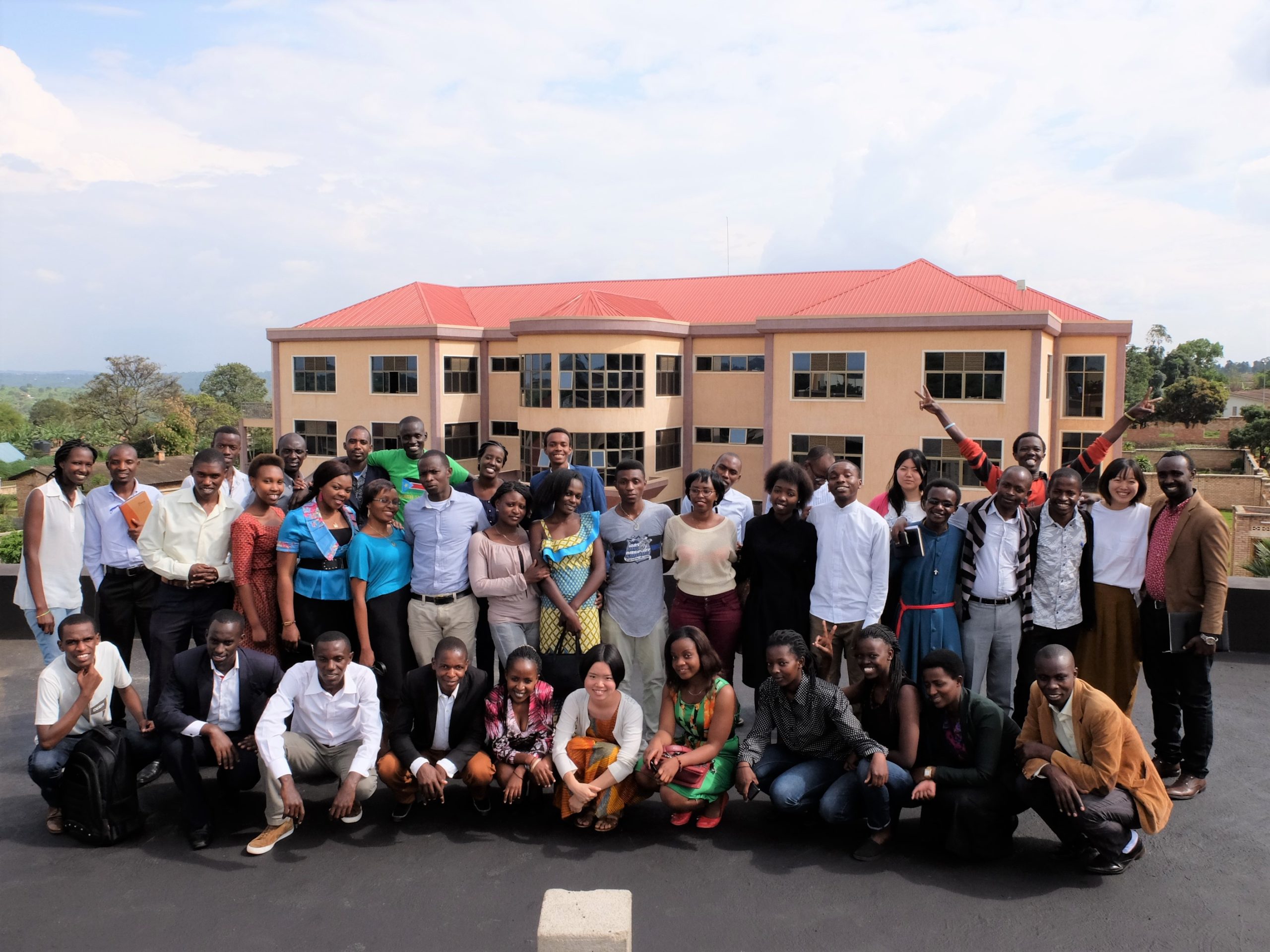 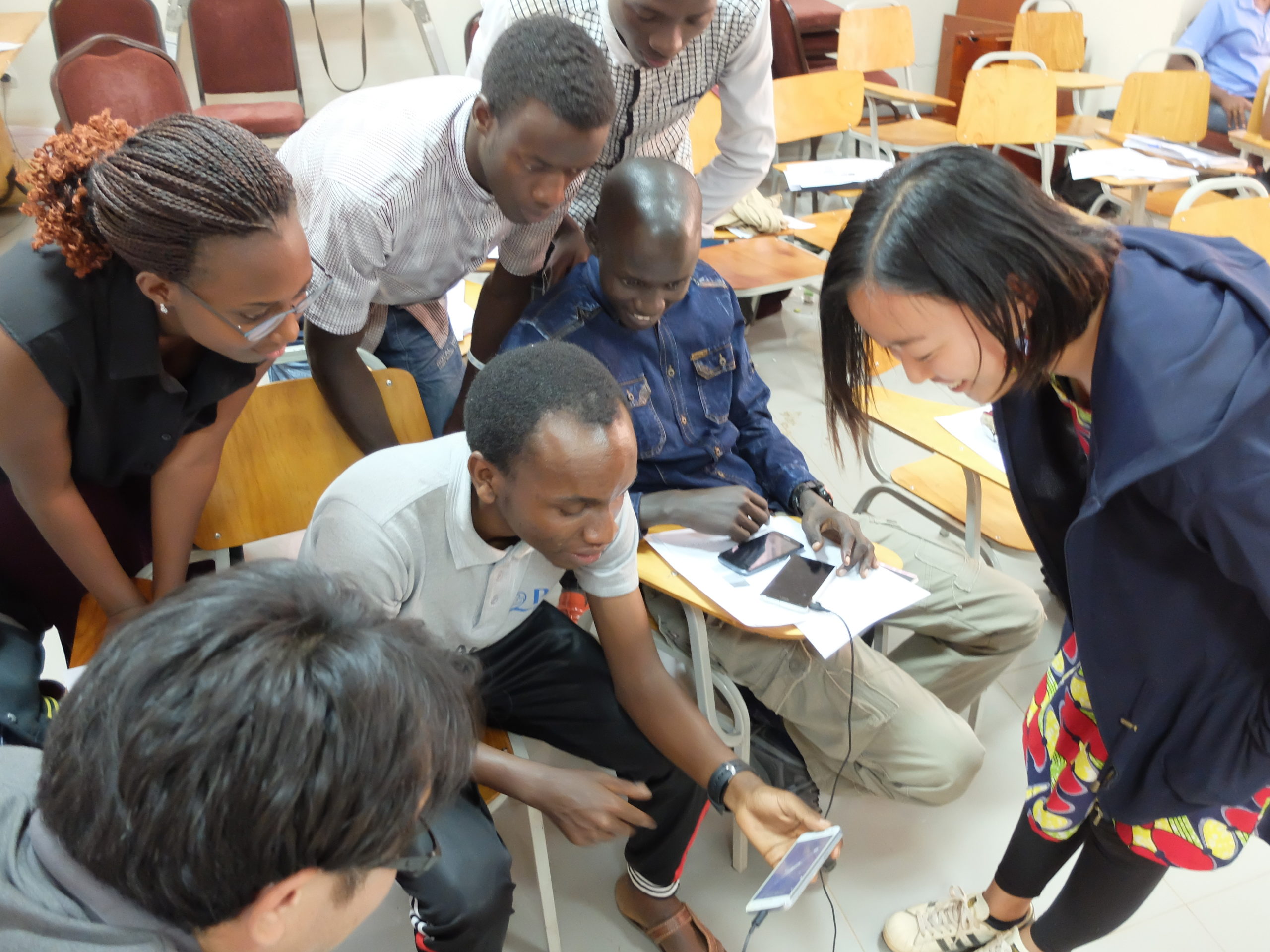 University of Ghana (Republic of Ghana) 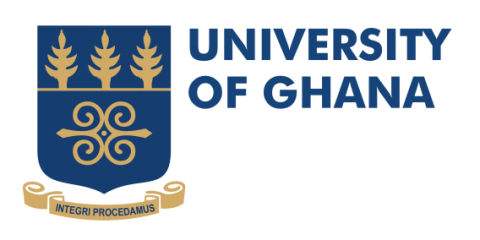 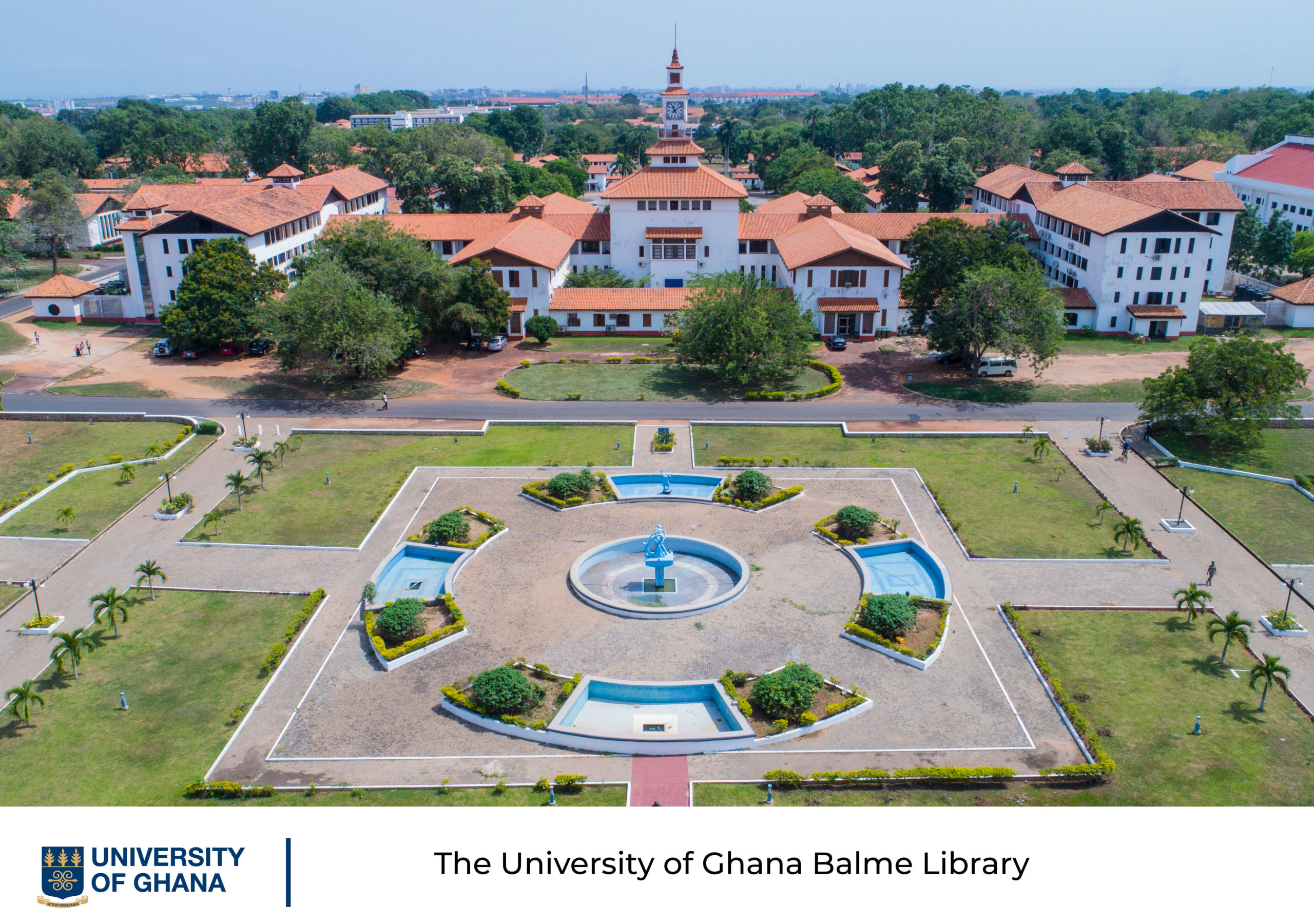 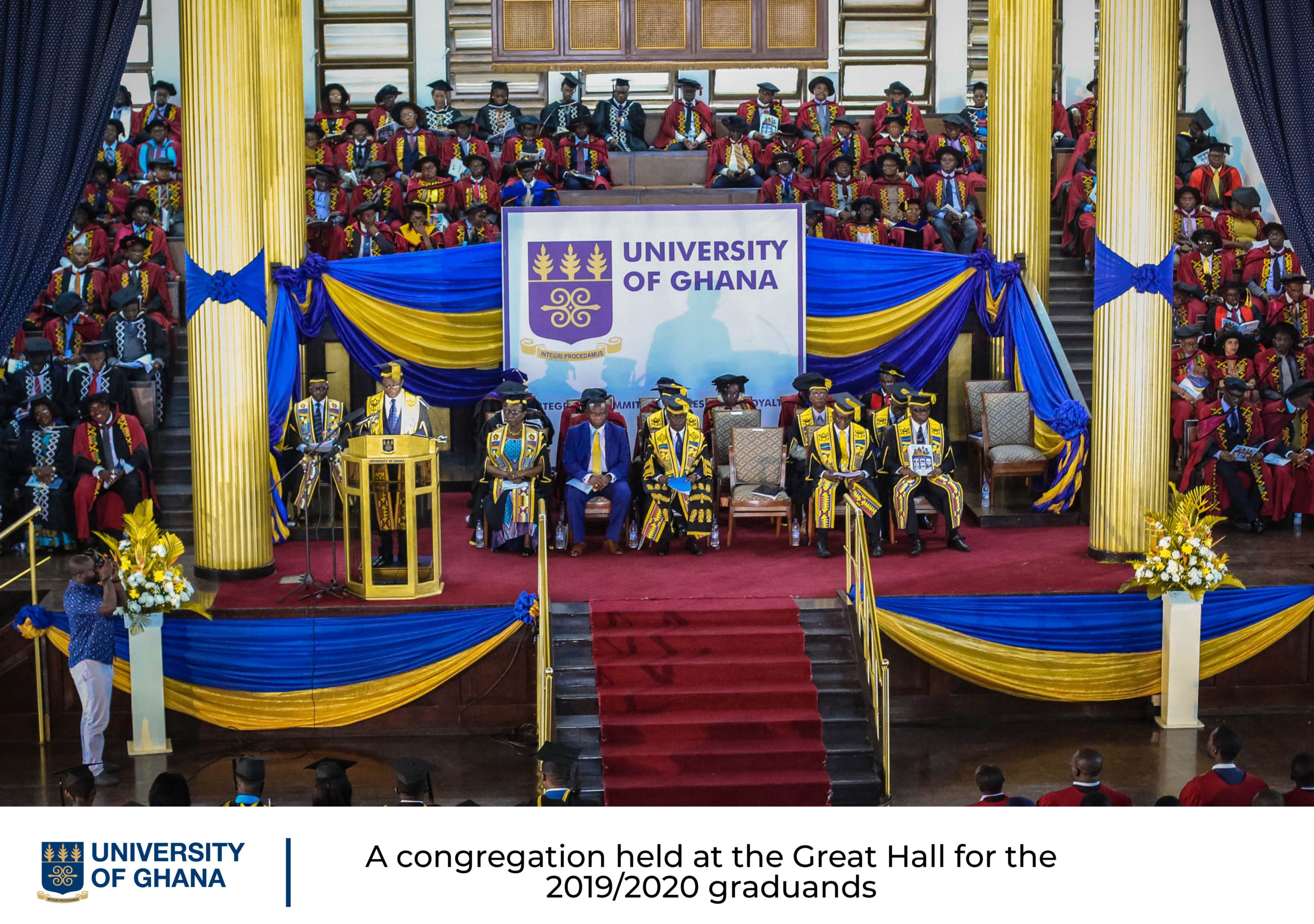 University of Zambia (Republic of Zambia)

Founded in 1966, annexed by the successor of the Rhodes-Livingstone Institute (founded in 1938; later renamed the African Institute and currently the Socioeconomic Institute), which is world-renowned for its cultural anthropology surveys and research. The highest seat of learning in Zambia.
Agricultural Sciences/ Education/ Engineering/ Law/ Mines/ Medicine/ Natural Sciences/ Veterinary Medicine/ Humanities and Social Sciences 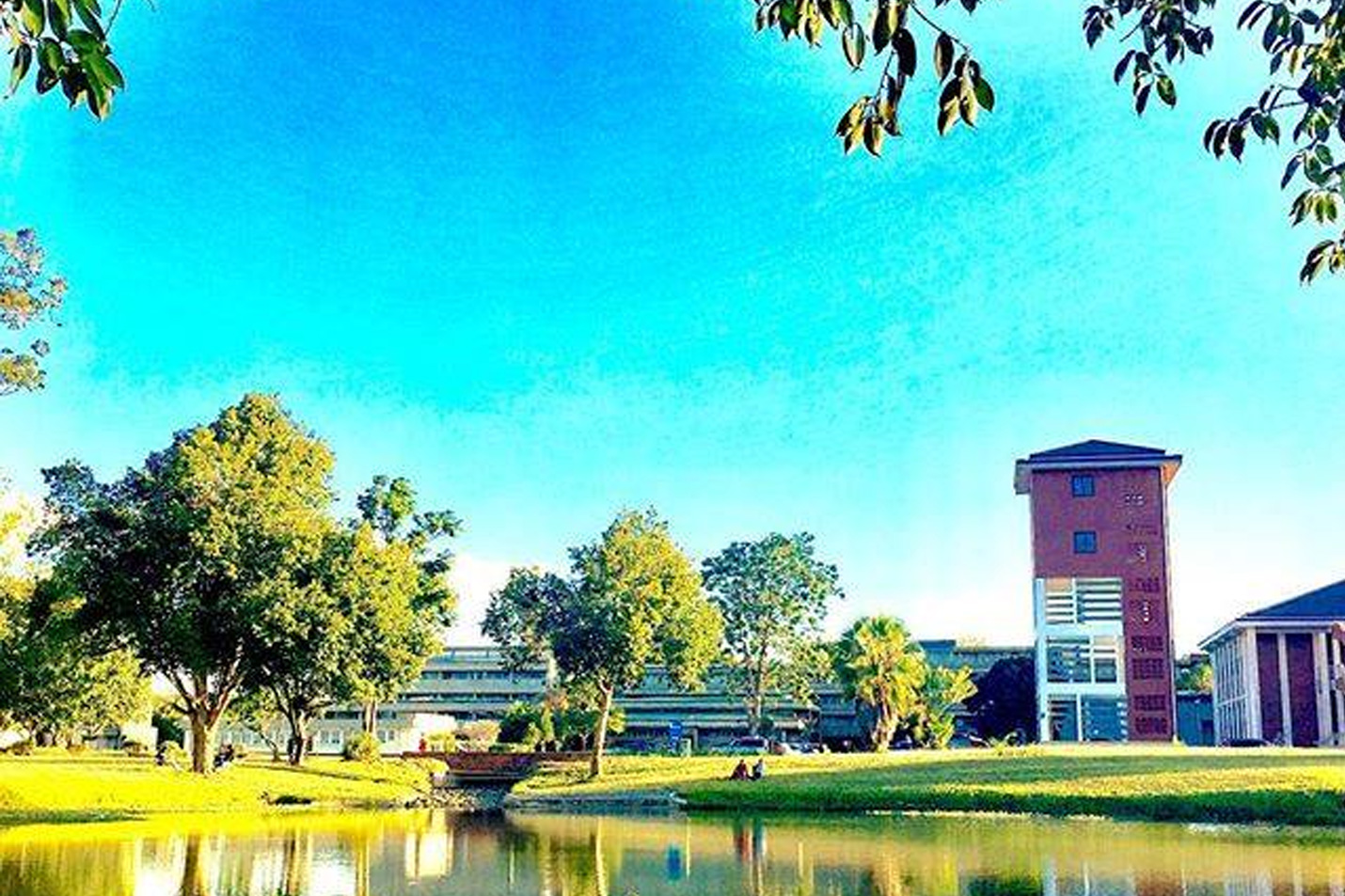 Founded in 1908. One of the 23 South African public universities, and is one of the largest research universities in the nation. They rank the 4th in QS ranking nationally, and in the top 50 in BRICS. It upholds the 5 goals (UP2025) to boost global presence, and is strengthening ties through partnerships with leading universities abroad to increase global recognition.
Economic and Management Sciences/ Education/ Engineering, Built Environment and Information Technology/ Health Sciences/ Humanities/ Law/ Natural and Agricultural Sciences/ Theology/ Veterinary Science 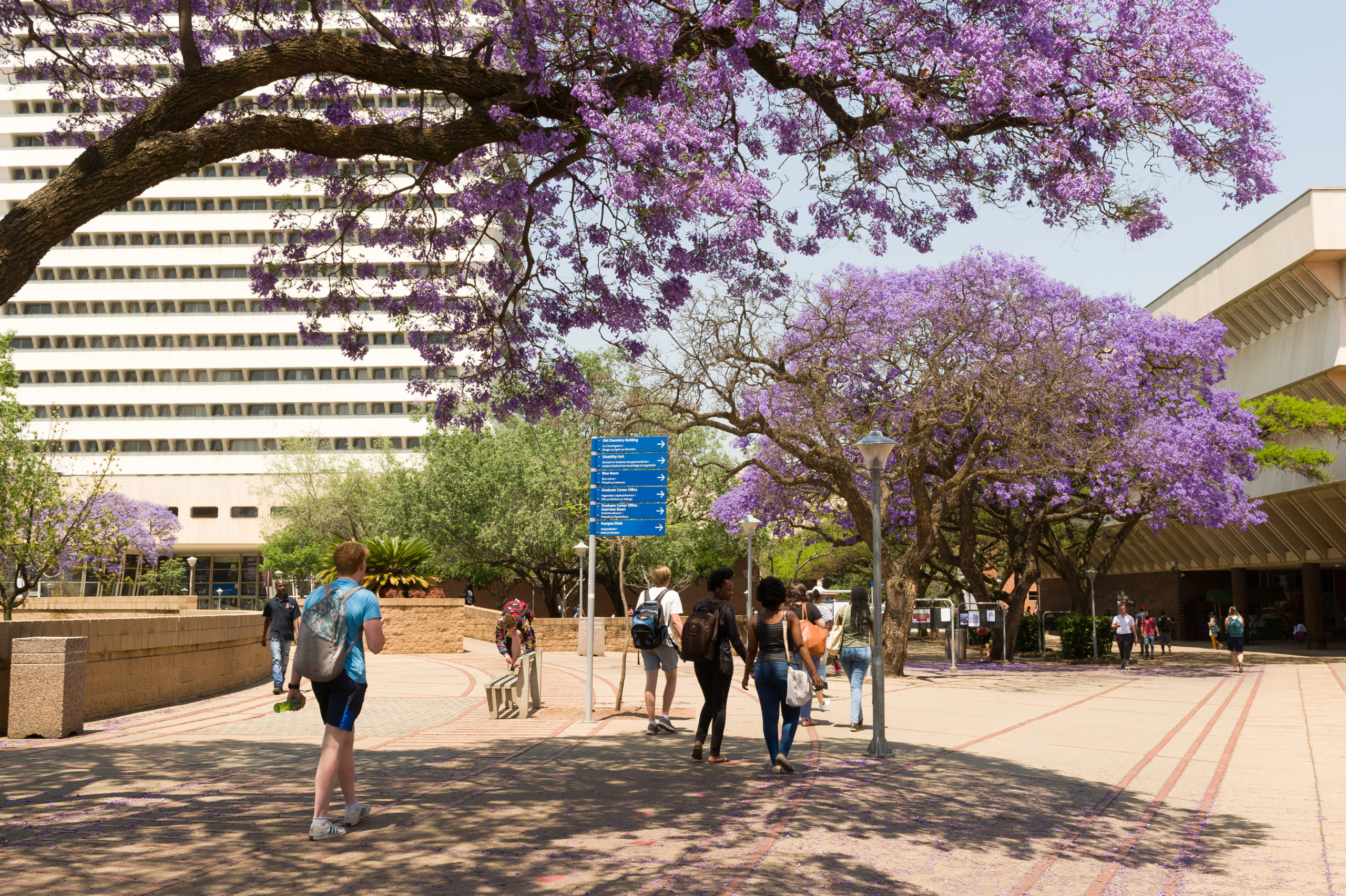 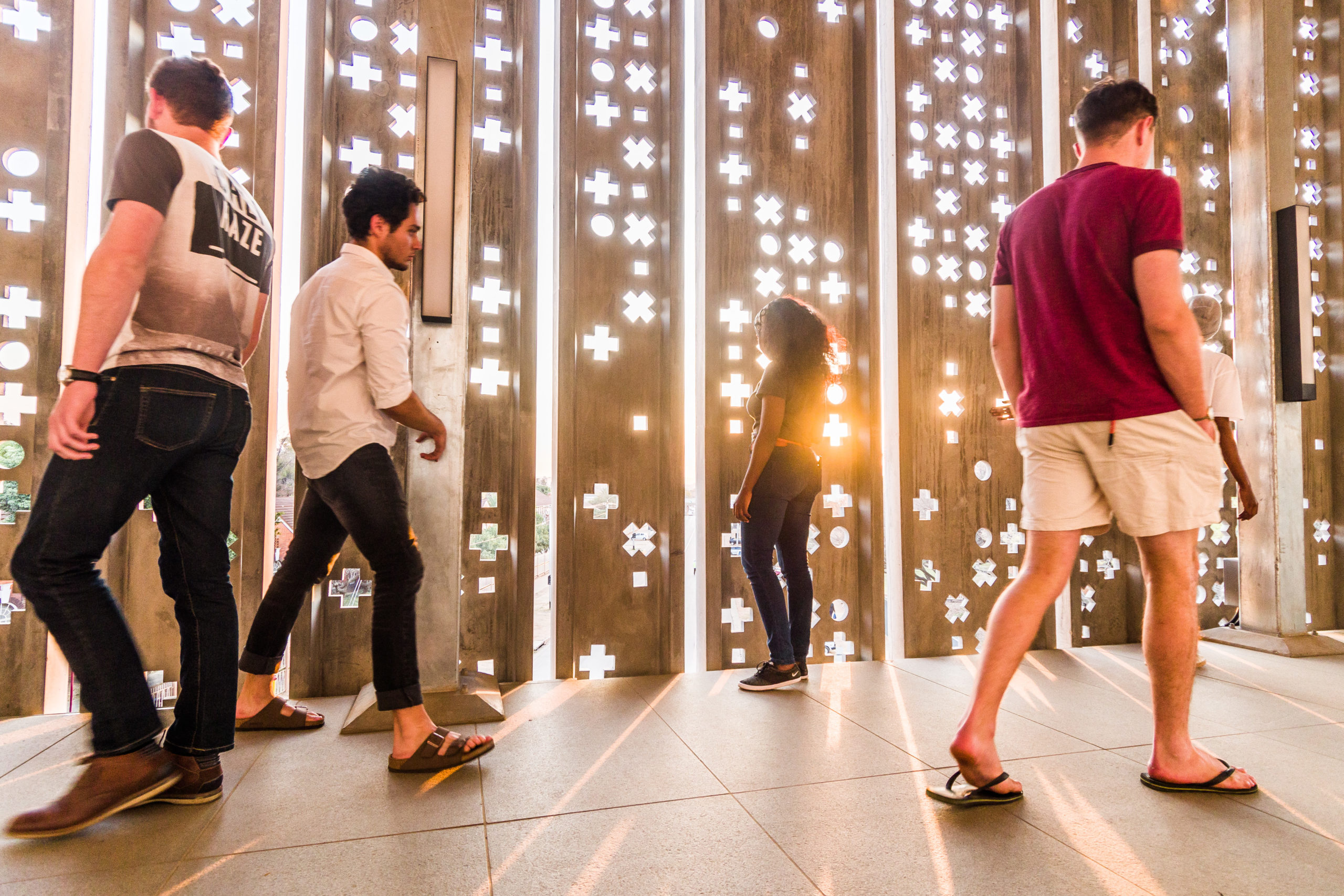 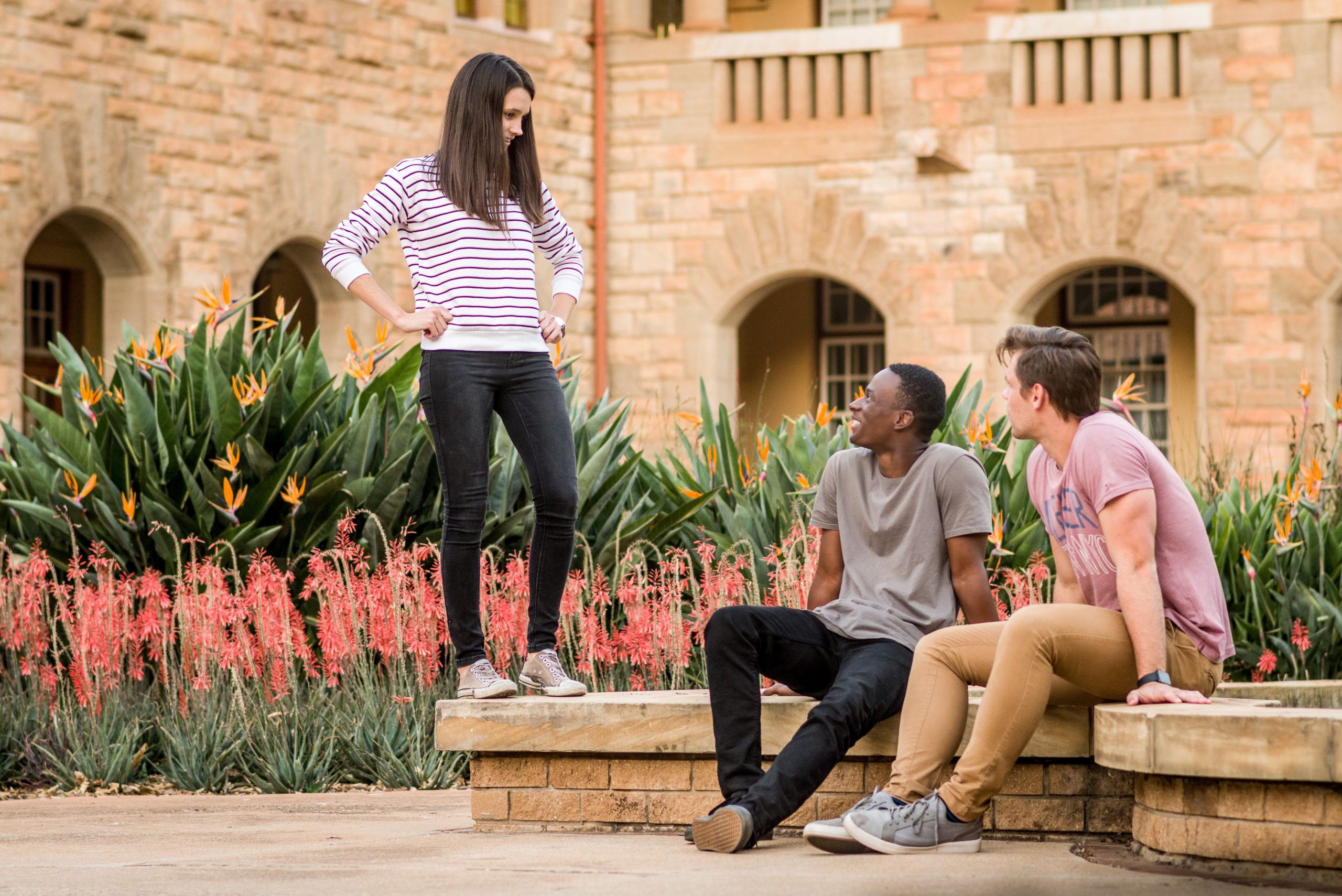 Founded in 1918, the university has 5 campuses in the Western Cape Province including the main campus in Stellenbosch. It is one of the top universities in South Africa.
Agri Sciences/ Arts and Social Sciences/ Economic and Management Sciences/ Education/ Engineering/ Law/ Medicine and Health Sciences/ Military Science/ Science/ Theology