My experience in Tokyo and Kyoto

Dr. Chitonge wrote an essay about his stay in Japan from June to July. It was his first time to visit Japan, so everything was new for him. Reading his essay, we, as Japanese, also can see our contries in the fresh point of view. We hope he can visit again.

From June 26 to July 13, 2018, I was a visiting scholar at the Tokyo University of Foreign Studies (TUFS), hosted by the African Studies Center. During my fellowship, I visited several places in Tokyo and Kyoto. Of all the places I visited, I found the Shrines and the Temples fascinating, particularly because they are a living testimony of Japanese society's deep past. I learnt that some of the shrines and temples are more than 1200 years old! I was particularly fascinated by the stories about the Temples and Shrines which people have kept narrating throughout the centuries. It is this sense of deep roots in the past which one does not get in most African countries, mainly because the dominant frame of history is connected to European contact with Africa. Coming from Africa, seeing places which have been maintained for more than 1000 year was fascinating. I am not sure what role the Japanese Government plays in ensuring that these places are maintained properly and passed on to the next generation. 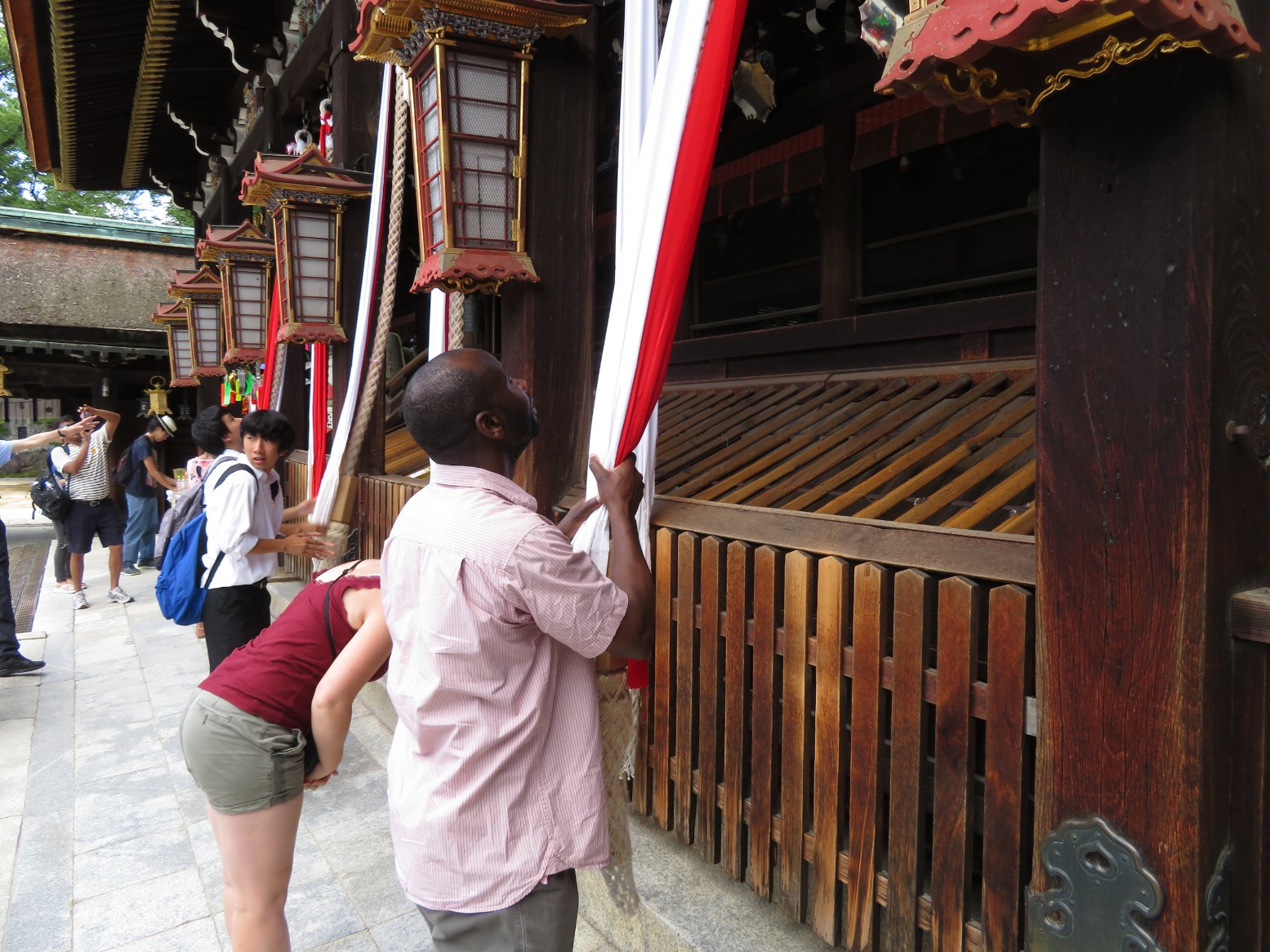 The other thing I found fascinating was the train services in Japan. First of all, the passenger rail network is so extensive that it is easy to go to most parts of the city by train. The efficiency of the system was also amazing; the trains run on schedule throughout the next work. The coordination between the different companies that run different segments of the network was also fascinating. The only concern I had with the train services is that the trains during peak hours were extremely full and I was wondering if there is a possibility of regulating how many people can board the train at a goal.

During my stay I felt welcome at the university and in the community; I did not at any point feel that I was not welcome. At the university I was given a large and comfortable office which made my work much easier, given that it was very hot during the time I was there. I also discovered that food in Japan was cheaper than in many countries at the same level of development.

Communication for me was a problem because I could not speak a single Japanese word, except for the names of the important train stations. If I had stayed longer, it would have been good for me to learn a few more Japanese words. I was fascinated by the fact that many people did not bother much about security in the sense that people would leave their bicycles unlocked. I got the sense that crime in Japan is very low, that is why people do not bother much about pick-pocketers and bicycle snatchers. I used to take long walks and jogging during the evening and I was surprised that I did not see a single police vehicle during my three week stay in Tokyo. Come from South Africa where the crime rate is high, that was such a relief, though it felt awkward. 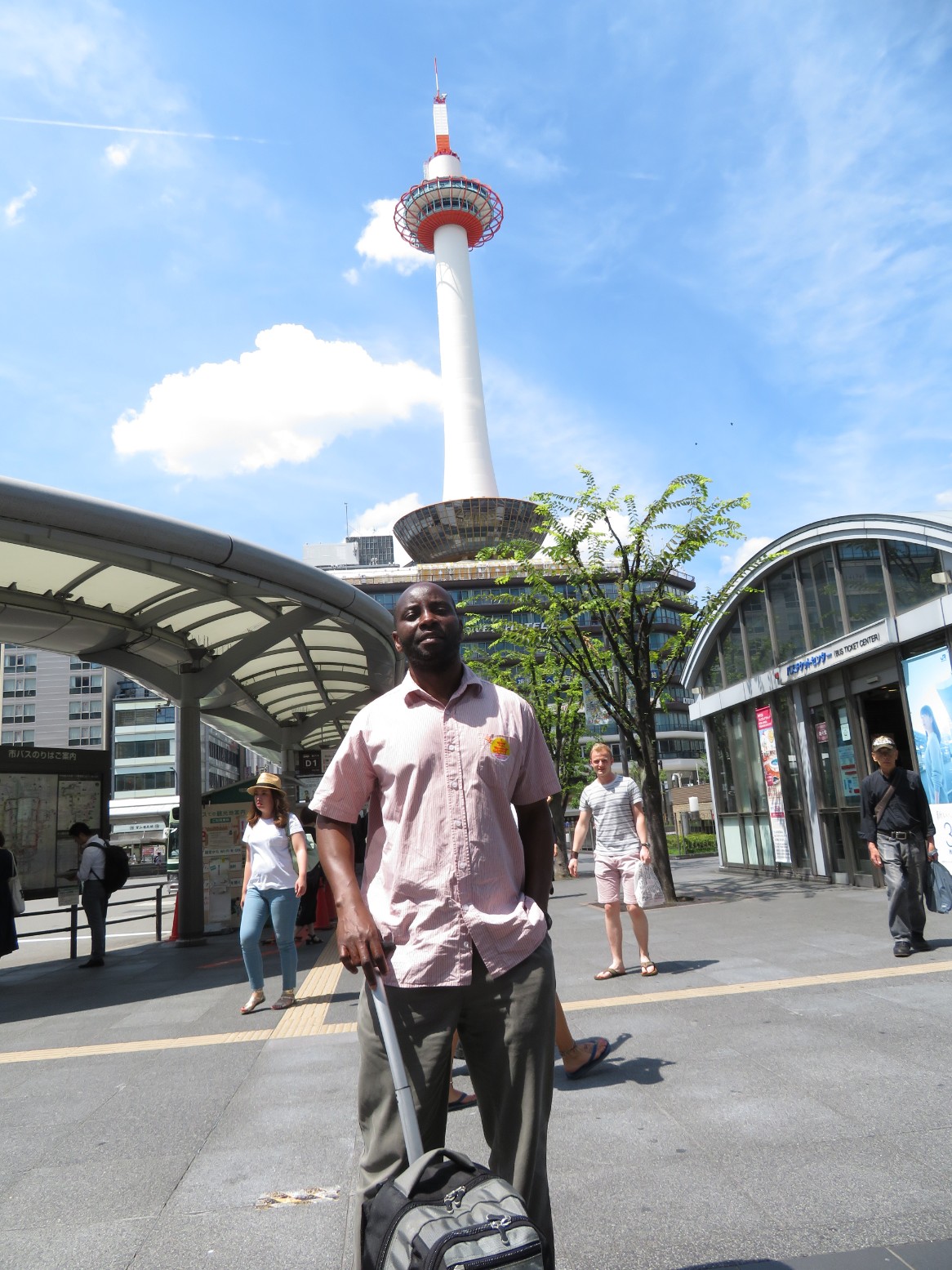 During my last week of stay, I took a train from Tokyo to Kyoto, and I was surprised that there were no, what we in Africa would call, rural areas. Although there were small villages here and there, the space between Tokyo and Kyoto can be aptly described as urban. This left me wondering if there are any rural areas in Japan.
My general observation was that people in Japan are friendly and they obey the rules more stringently. For instance, in the escalators, all people who are not walking would stand on the left side of the escalator. I noticed the same when it came to traffic lights; people would wait at the pedestrian crossing until the light is green, even if there are no cars! This gave me the sense that Japan is an orderly society, where people stick to the rules and the demands of public courtesy. It was indeed an exciting experience from which I learnt a lot, and I would be glad to go back. 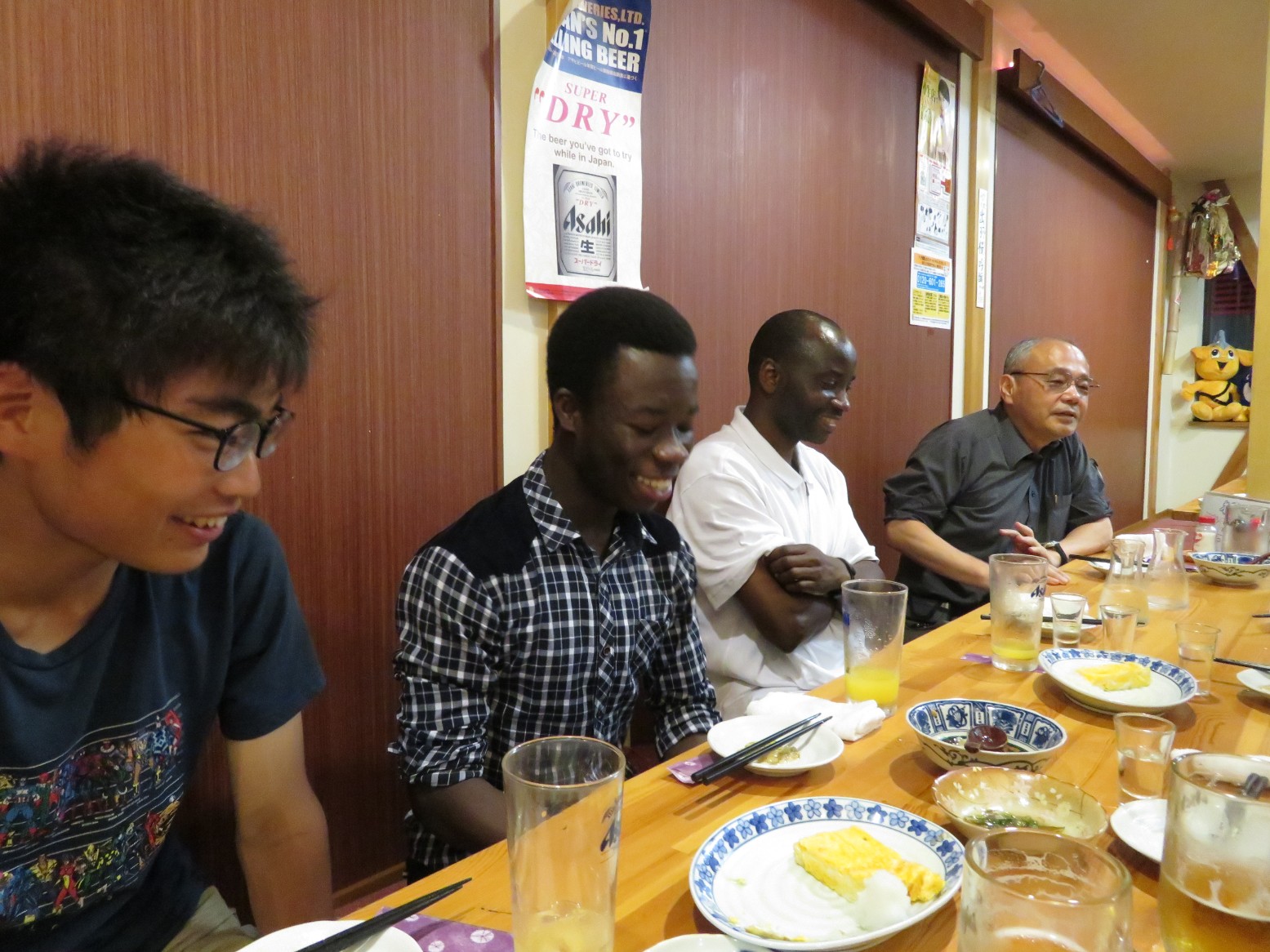